A Conversation with Amy Tan

An unforgettable Mother’s Day conversation with the acclaimed best-selling author.

Born in the U.S. to immigrant parents from China, Amy Tan rejected her mother’s expectations that she become a doctor and concert pianist. She chose to write fiction instead. Spend Mother’s Day in conversation with Mount Baker Theatre and National Book Award nominee, Amy Tan. Amy is the New York Times bestselling author of The Joy Luck Club, for which she also co-produced and co-wrote the 1993 film adaptation. Additional bestselling novels include The Kitchen God’s Wife, The Hundred Secret Senses, The Bonesetter’s Daughter, and The Valley of Amazement. She has written a memoir, The Opposite of Fate, and a book about writing titled Where the Past Begins: A Writer’s Memoir. Amy Tan is the subject of a documentary directed by James Redford titled Amy Tan: Unintended Memoir, which debuted at Sundance in January 2021 and is now on Netflix. Amy Tan has served as lead rhythm “dominatrix,” backup singer, and second tambourine with the literary garage band, the Rock Bottom Remainders, whose members included Stephen King, Dave Barry, and Scott Turow. Their yearly gigs raised over a million dollars for literacy programs. 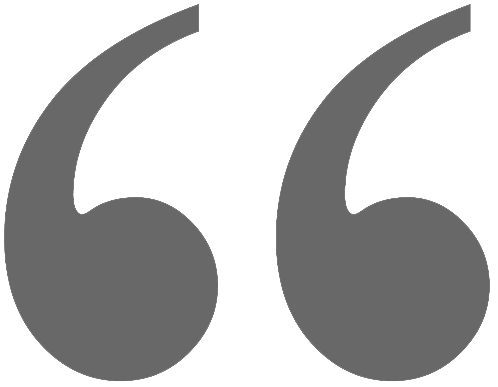 For Tan, the true keeper of memory is language, and so the novel is layered with stories that have been written down–by mothers for their daughters, passing along secrets that cannot be said out loud but must not be forgotten.” —NY Times Book Review 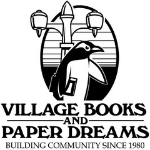