Love this show? We have more! Build your own mini-series suited to your taste when you package and save. 50% off tickets for school-aged children or anyone with a student ID! Pick your seat and select student rush pricing.

Tour Laurel Canyon in the Hollywood Hills when it was a fulcrum of American folk rock!

Immerse yourself in this ninety-minute musical retrospective concert of some of the most influential artists who lived in Laurel Canyon between 1965 and 1975. Similar to other legendary rock and roll neighborhoods of the same era—like Haight Ashbury in San Francisco or Greenwich Village in NYC—Laurel Canyon was a community of artists who would forge the new genre of folk rock. Enjoy the music of bands like the Mamas and the Papas; the Byrds; Buffalo Springfield; the Doors; Crosby, Stills, Nash, and Young; James Taylor; Carole King; Joni Mitchell; Jackson Browne; Linda Ronstadt;  and America. "Tight harmonies and inside stories from folk and rock’s greatest era separate Live from Laurel Canyon from other tributes." – MusicWorks, FL “A look back at the enduring legacy an enterprising camaraderie of artists created during one brief time and place in musical history.” – Phoenix New Times 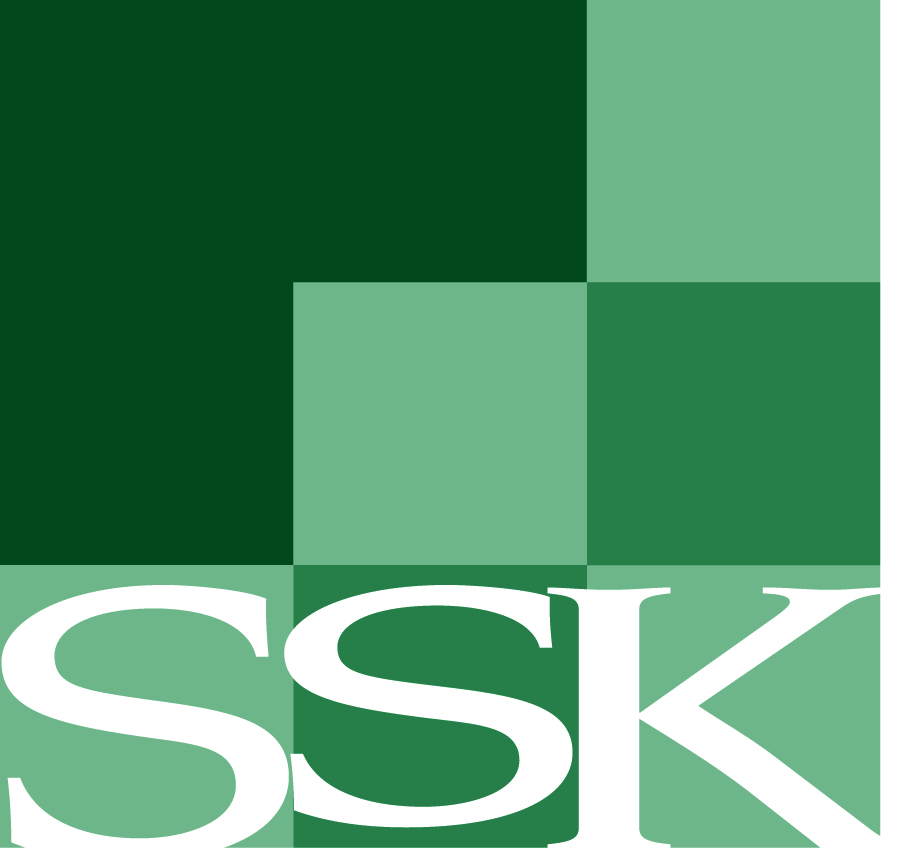